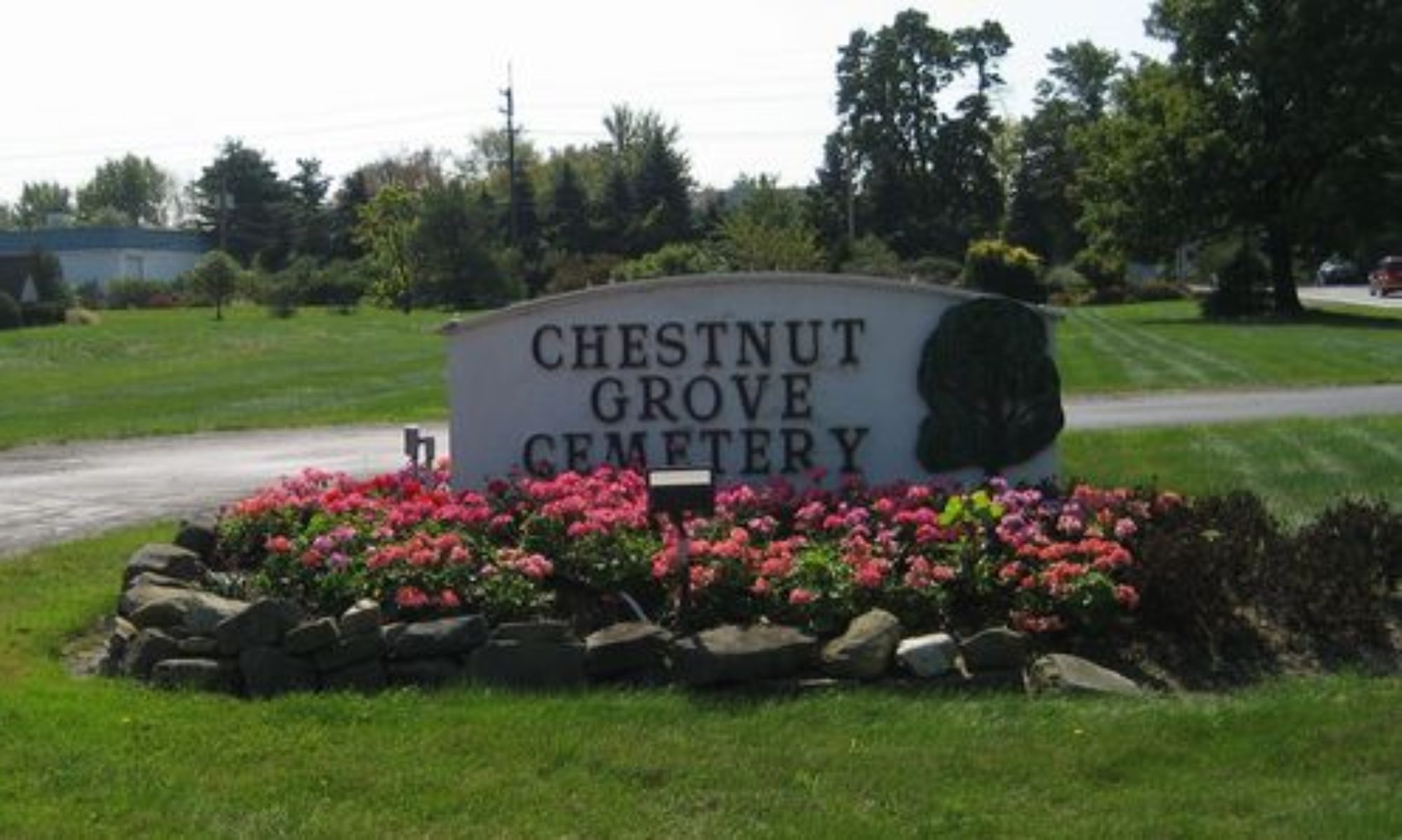 The Oldest in Olmsted Falls

Olmsted Falls was part of territory granted by the U.S. government to Connecticut settlers who were displaced after the Revolutionary War in the late 1700's (now commonly known as the "Western Reserve").  Olmsted Falls was originally named Kingston Township around 1815.  It then became Lenox Township, from 1822 until 1830, when it was renamed Olmsted Falls.

Settlers from New England are buried here and include descendants of William Bradford, second governor of the Plymouth Colony. Julie Carter Northrop, granddaughter of one of Cleveland's early settlers, Lorenzo Carter, is buried here. Veterans of six wars are honored here. The Daughters of the American Revolution recorded the cemetery's tombstone engravings and cenotaphs in 1961.